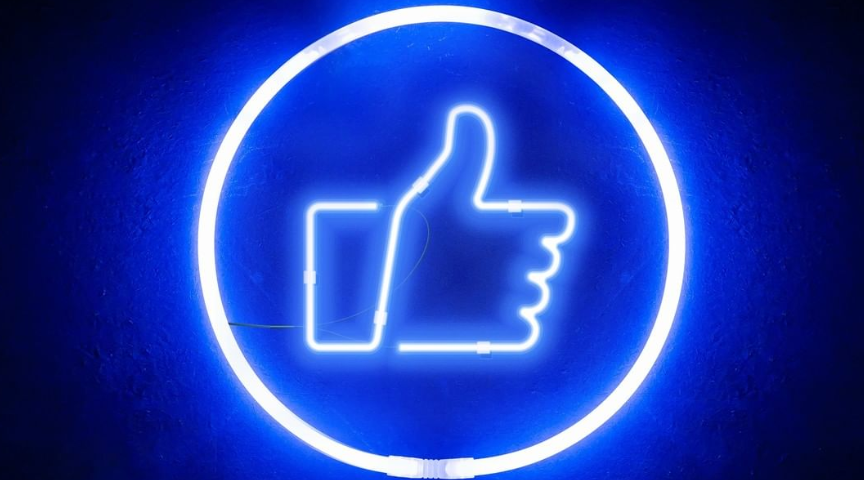 Facebook’s ad targeting process has already been in the headlines for years as the accuracy of the algorithms is questionable, to say the least. At last, reliable research data from North Carolina State University is available! Read on to learn more.

Now that we have some official research data on the matter, it’s time to admit that Facebook’s interest-tracking ad targeting process isn’t spotless. The system analyzes your interests and traits based on what you do in the app. The outcomes are used to power up the ad targeting algorithms to let brands deliver their ads via Facebook’s paid displays to the audiences considered most receptive and active.

Although some researchers suggested that Facebook may know its users better than their friends and families, the reality appeared to be more prosaic. The recent North Carolina State University study of Facebook interest tracking revealed the sad truth that up to 30% of alleged interests are irrelevant or inaccurate! The approximate figure was approved by controlled experiments.

We all know that Facebook tracks all our actions, but the study says that the company doesn’t interpret the data accurately. It appears that the algorithm takes into account even the least meaningful actions as well as actions that have different actual meanings. For example, a negative comment on the official Harry Potter page added the character to user interests instead of blacklisting this interest.

Although the list of inaccuracies appeared to be quite long, the recent reports about Facebook ad targeting improvements show us that Meta needs more time to learn how to maximize performance. What is your experience with Facebook ad targeting? Are you observing any improvements? Share your insights in the comments and post the link to the news on social media to inform other users.