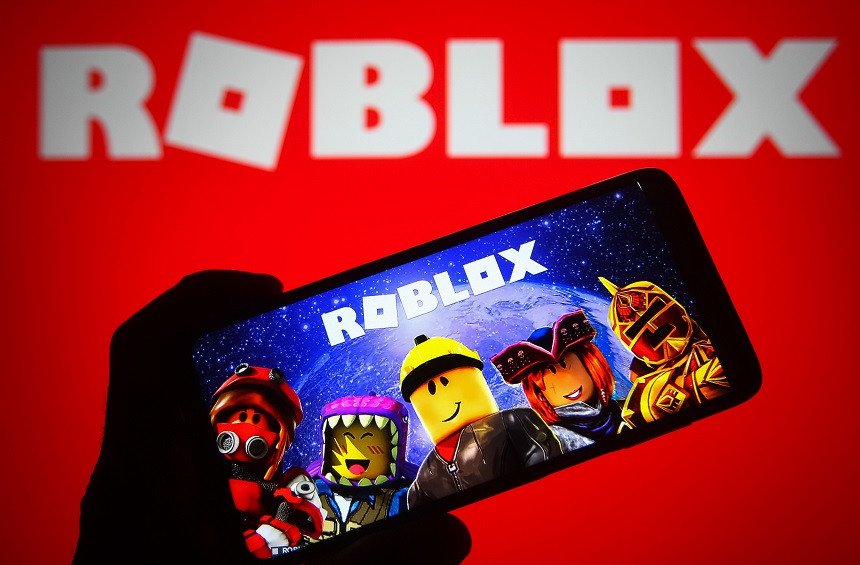 Three days of outage of Roblox, a popular game, provided more opportunities to Minecraft and Among Us. This Halloween Roblox’s players received the scariest nightmare, which is 3 days without their favorite platform. However, it significantly benefited other games. Starting from October 28 up to October 31 users could not enter the app, ending up with Twitch, Among Us, and other games similar to Roblox.

Devoted Roblox fans still continue their attempts on getting inside the app. So, the mobile intelligence company Sensor Tower that revealed the stats, did notice some minor activity. Yet, the week with the outage showed the worst numbers. The average time players spent in Roblox was 93 percent down.

At the very same moment, Sensor Tower registered the 2 percent boost of Minecraft usage. It happened from October 29 up to October 31. Among Us jumped up 6 percent during this period. The raise in these games' attendance can be explained by the Roblox outage since players started to look for entertainment on the weekend. On October 29 the usage of Among Us went up by 12 percent compared to the day of the Roblox outage. Minecraft gained a 13 percent raise.

Twitch jumped up by 8 percent during the week. On the first day of Roblox’s absence, it received an 11 percent raise. However, in this particular case, we can’t say for sure that it was the Roblox outage that increased Twitch’s audience. Since Twitch hosted the semi-finals of League of Legends on Halloween, legendary gamers were using the portal to stream their game.

Apart from raised game entrances, the Roblox outage increased the level of downloads. Among Us revealed the 19 percent boost in installs that happened on October 30. It reached 436 000 downloads on Android and iOS.

Are you a fan of Roblox? How did you survive the outage? Have you played other games? Share their names in the comments below.